As early as last May, many of our Michigan communities started cancelling their annual 4th of July events and fireworks displays.  This has left many residents feeling a little let down, especially with the holiday falling on a Saturday this year!  There are, however, a few places that are going forward with their celebrations–some with slight modifications.  If it’s just not the 4th to you without fireworks, start planning your road trip now! 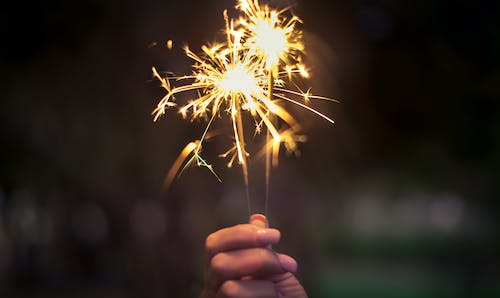 Written by Daniel Novak on June 24, 2020. Posted in Uncategorized

Trackback from your site.

Our agents write often to give you the latest insights on owning a home or property in the local area.